How To Spot Spider Infestations In Your Trees 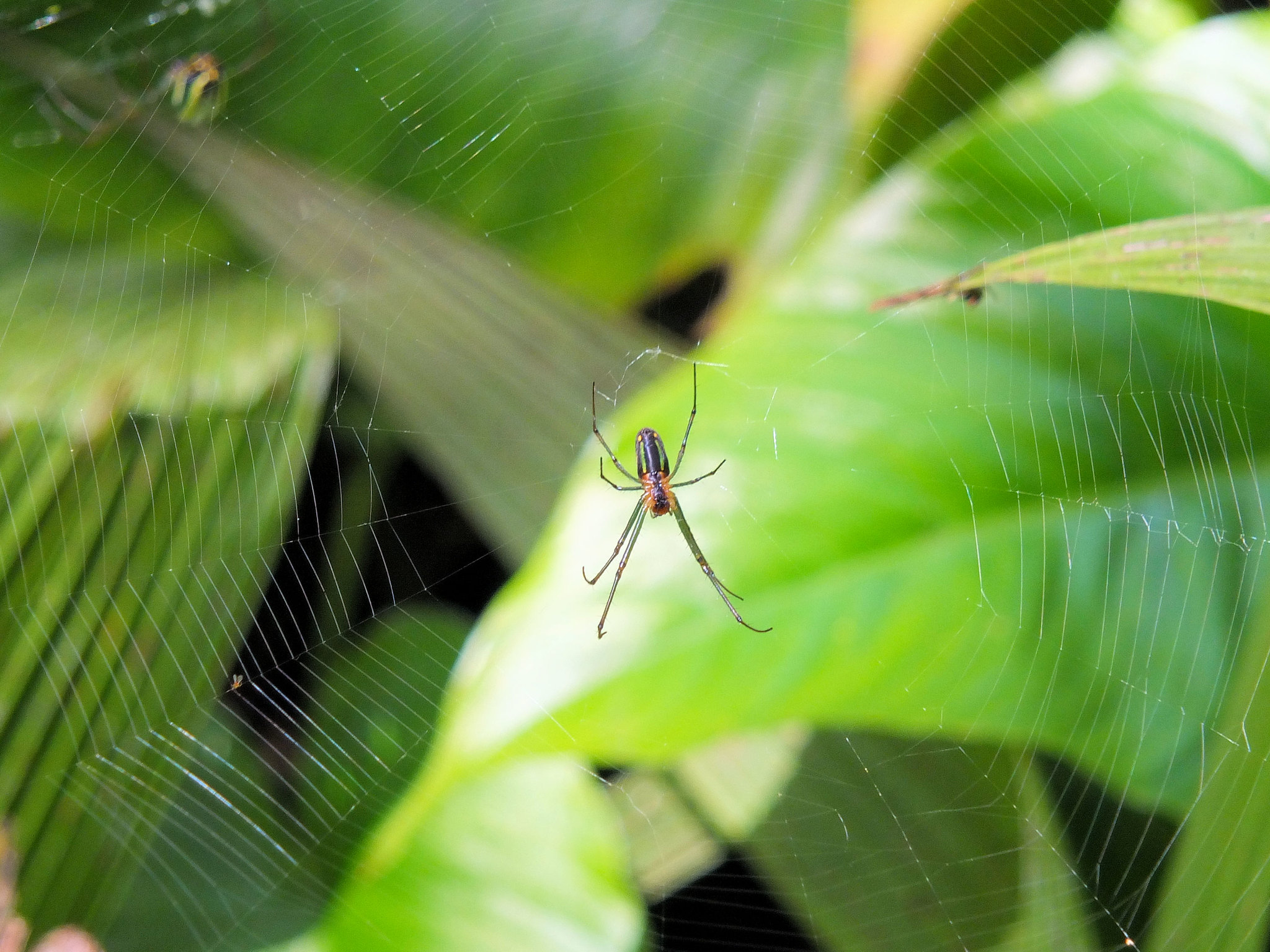 30There are very few things in this world that will send shivers down your spine quite as spiders do. They are consistently ranked among the top fears of most people. Why? It could be that we’ve all experienced walking into a spider’s web and understanding that gross feeling as you try to pull it off, only to pull it apart. Other people don’t like the number of legs that they have and the way they can run so quickly.

While spiders are often a good thing to have because they help to keep other pests at bay, they aren’t always a great asset to have in your trees. In the most extreme cases, they can leave your trees open to other problems. But how can you know if you have an infestation or just a few spiders making their homes there? Here are some of the most common clues we’ve noticed:

The Leaves Have A Sticky Texture 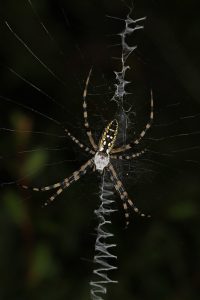 One of the most common signs of a spider infestation is a sticky substance on the leaves of the tree. This substance is called honeydew and it coats the leaves. The insects will deplete the sap and then it looks like the leaves are wet. It eventually will create a dripping effect that will kill the leaves, according to Preservation Tree.

This problem is most likely to be spotted during the summer months when hotter temperatures and droughts will make the problem worse. This isn’t because the tree dries out and the sap gets thicker, but rather that spiders actually hatch more quickly in the summer months than they do other times of the year.

There may be other reasons for the leaves to have a sticky substance on them, so you want to rule out other issues. If you see spiders on your tree in conjunction with the other signs on this list and sticky substances on the leaves, then you can conclude that you have a problem.

By this time, you want to contact a professional to help you treat the infestation, as the tree is already experiencing extreme symptoms.

There Is Black Fungus On Your Trees 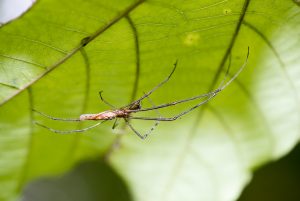 Another problem that you might notice is a black fungus that is on the trunk or branches of your trees. It is important to note that this could appear for any number of reasons and it might not be an issue having to do with spiders. However, if you notice spiders and you see a black fungus on your trees, you can conclude that they are the cause.

This black fungus could be a fungus indeed, or it could be mites. The best thing you can do to tell is to pull some of the black substance off of the trees and put it onto a piece of printer paper. If the specks start to move, they are actually spider mites. This is the best time to treat an infestation because the mites aren’t actively pulling as many nutrients from the tree. According to Gardening Know How, you can simply spray the tree down with some water and that should take care of the mites. You may want to keep checking the tree to see if you’ve eliminated all of them.

If you haven’t, your trees may require a harsher treatment that should only be applied by a professional.

You’ve Noticed An Increase In Sap 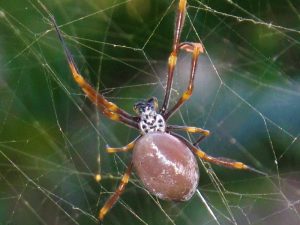 Another issue that you may notice is that there is simply more sap on your trees. This sap is extremely sticky and if you track it, you will see that it shrinks in size fairly quickly. This is a tricky situation, as many people think there isn’t a problem because the sap goes away. However, that is because the sap is actually feeding the spider mites. If your trees produce more sap than usually and the sap moves around the tree, it is probably because you have spider mites.

One of the more natural approaches to handling spiders is effective in this situation, according to Forest Pests. You can purchase Lady Beetles. They explain: “Lady beetles, which can be purchased in gallon containers from several biocontrol companies, can help control mite populations. Release lady beetles or encourage their propagation by reducing the use of insecticides and establishing a variety of plants in nursery borders. Predatory mites, an anthrocorid bug, and predaceous thrips also afford some natural biological control of spider mites.”

The Leaves Are Curled & Have Yellow Spots 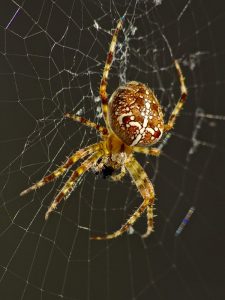 Love The Garden points out that yellowing, curled leaves are the most common sign of an advanced infestation on trees ranging from shrubs to fully grown shade trees. It is a sign that something has gone wrong and the tree is trying to fight a losing battle against something. This typically doesn’t occur in trees solely because of spider infestations. Instead, it happens when trees are also fighting off other problems such as drought, fungus, or even other infestations.

The yellowed leaves will start to show near the biggest source of the problem and then work themselves outward. You will first notice the problem on the underside of the leaves, where you may see a white cast. Work quickly if you see this problem emerge.

If you are looking for a tree care professional in Southern Ontario, give Van Till Tree Care a call today at (705) 653-3777. We will help you to better understand your trees and advise you on particular issues with your high risk trees. We can help you with many other issues that you might find among your trees – from the very top of the tree to the roots, no matter how old they are.